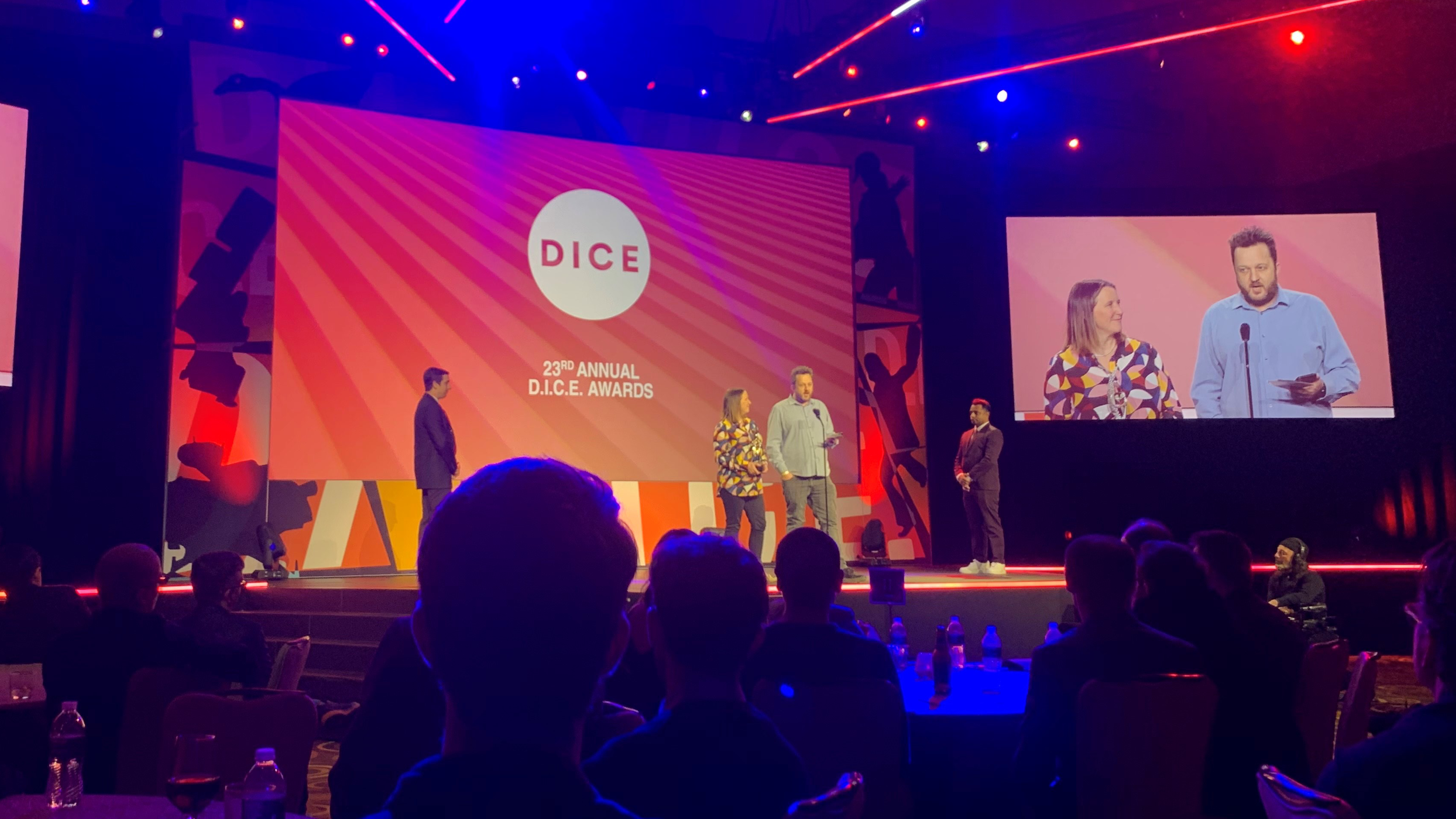 The 23rd annual DICE Awards took place on February 13th, and we are thrilled to have won the Immersive Reality Technical Achievement for Blood & Truth!

The DICE Awards are the centerpiece of an annual three day DICE Summit, hosted in Las Vegas by the nonprofit Academy of Interactive Arts & Sciences (AIAS). This year’s awards show was hosted by Greg Miller and Jessica Chobot and Blood & Truth was in good company alongside loads of other incredible games we’re all big fans of at London Studio.

The Immersive Reality Technical Achievement award is particularly close to our hearts as we’re so proud of what we managed to create with Blood & Truth.

At London Studio, our Technical teams have always worked hard to push the boundaries for what is possible with PlayStation VR.

One of the key ways we achieved this was to develop an engine capable of delivering the very best content for PlayStation VR, by building a proprietary runtime and toolset. Named LSSDK, this engine has allowed us to keep the high quality PlayStation standard in the challenging VR medium by following three core pillars.

The first was ensuring LSSDK is bespoke to the PSVR platform. This allowed us to maximise features that are relevant for VR, such as advanced foveated rendering, and giving us a dynamic resolution system for high quality and optimised graphics.

The second was providing quick iteration for our developers, using features such as live editing on PS4 and hot reloading. This was important since other engines often require you to build a package to review on console. We have created a toolset that is so easy to use we are able to give it to our external partners around the world, allowing them to work directly alongside our internal team with minimal friction; hiding the complexity of traditional source control systems.

Lastly, the LSSDK engine allows us to use features that traditionally only non-VR games can do, such as extensive use of real-time lighting and shadowing including volumetric lighting. As a team, this allows us to take the medium of VR gaming to the next level.

Our character rendering was optimised specifically for high-resolution VR rendering. High quality scan based materials included wrinkles, blood flow and bent normals. We also had novel skeleton driven solutions for eye and mouth ambient occlusion and eyelash reflections. These were fully real-time lit and self shadowed, with the addition of screen space shadows on the PS4 Pro.

We currently have a number of roles open in our Tech team, from a Tools Programmer to a Game AI Programmer. Head to our careers page for more! 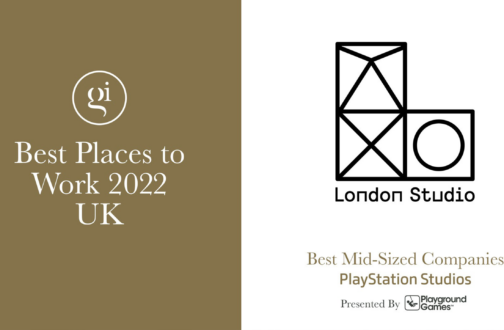 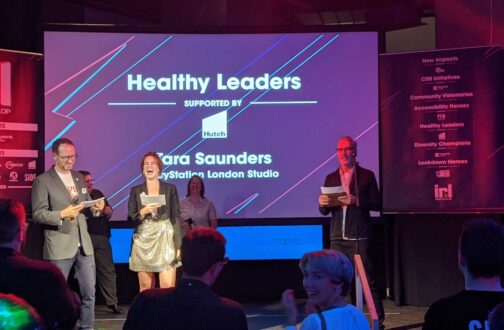 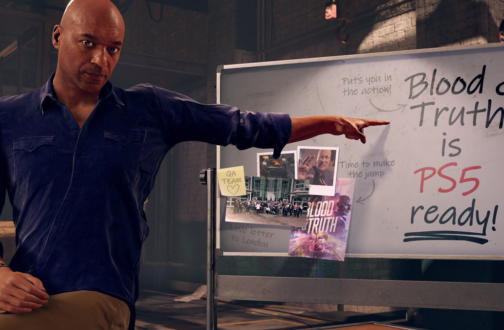