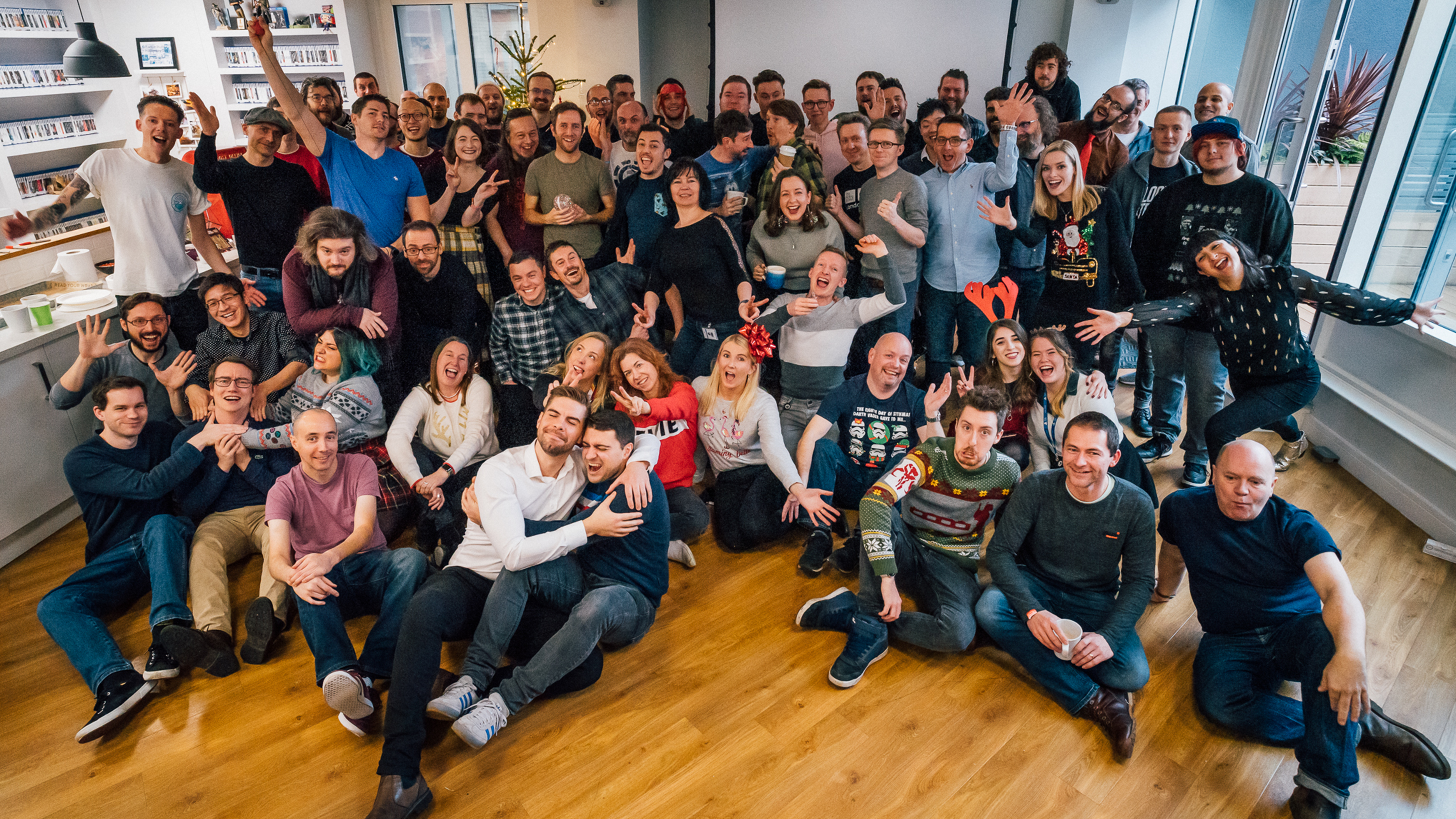 Festive season has been well and truly in the air as we come to the end of a brilliant year. We’ve had lots of highlights, such as launching Blood & Truth which became the first VR game in history to reach the UK #1 games chart across all formats. We also won some awards, as well as hosting our first ever Creative Day event.

Here are six ways that we’ve been celebrating in the run up to the holidays!

1) Taking over an arcade for our Xmas party

For our party this year we went to Namco arcade in London and felt like kids again! The chance to play some of our favourite games on repeat filled us with joy, and honestly. . . many of us had forgotten how fun bumper cars are. Yes, we may have got a few bruises from our poor driving skills but it was worth it!

In the run up to the holidays, we supported the Salvation Army by collecting gift donations for local children who otherwise wouldn’t have presents this Christmas. We’re really happy with the collection we built up!

If this isn’t the most British thing ever, we don’t know what it. We hosted our first ever Crisp-mas where members of the team cast their votes on their favourite crunchy snack. We say crunchy snack because opinion is still split on whether a pretzel can be described as a crisp. Our winner in case you’re wondering was Estrella Garden Dill!

Many of us took part in the friendly desk decorating competition to win the Golden Bauble trophy and had spectacular results! We had everything from a penguin manger to an actual sleigh hanging from the ceiling. Check it out!

5) London Studio’s Game of The Year

We’ve been voting for our favourite games, based on what the team have been playing this year. It’s a real mix of styles, but the crowned winner is. . . Sekiro Shadows Die Twice with Death Stranding closely behind.

Our Xmas gift this year were personalised shoes! We absolutely love them. Safe to say we’ll be walking into 2020 in style. . .

Want to join the fun? Check out our latest jobs here! 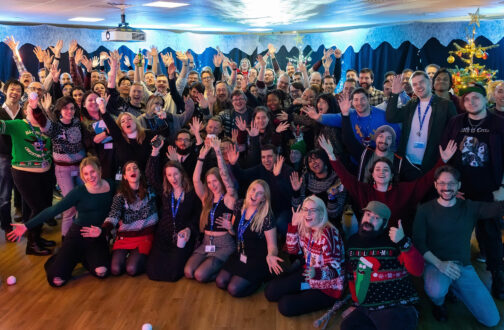 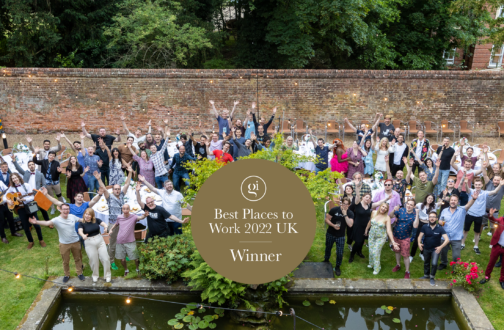 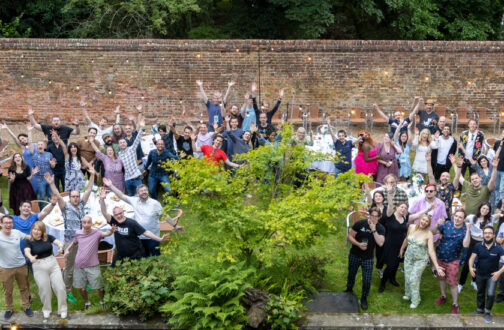