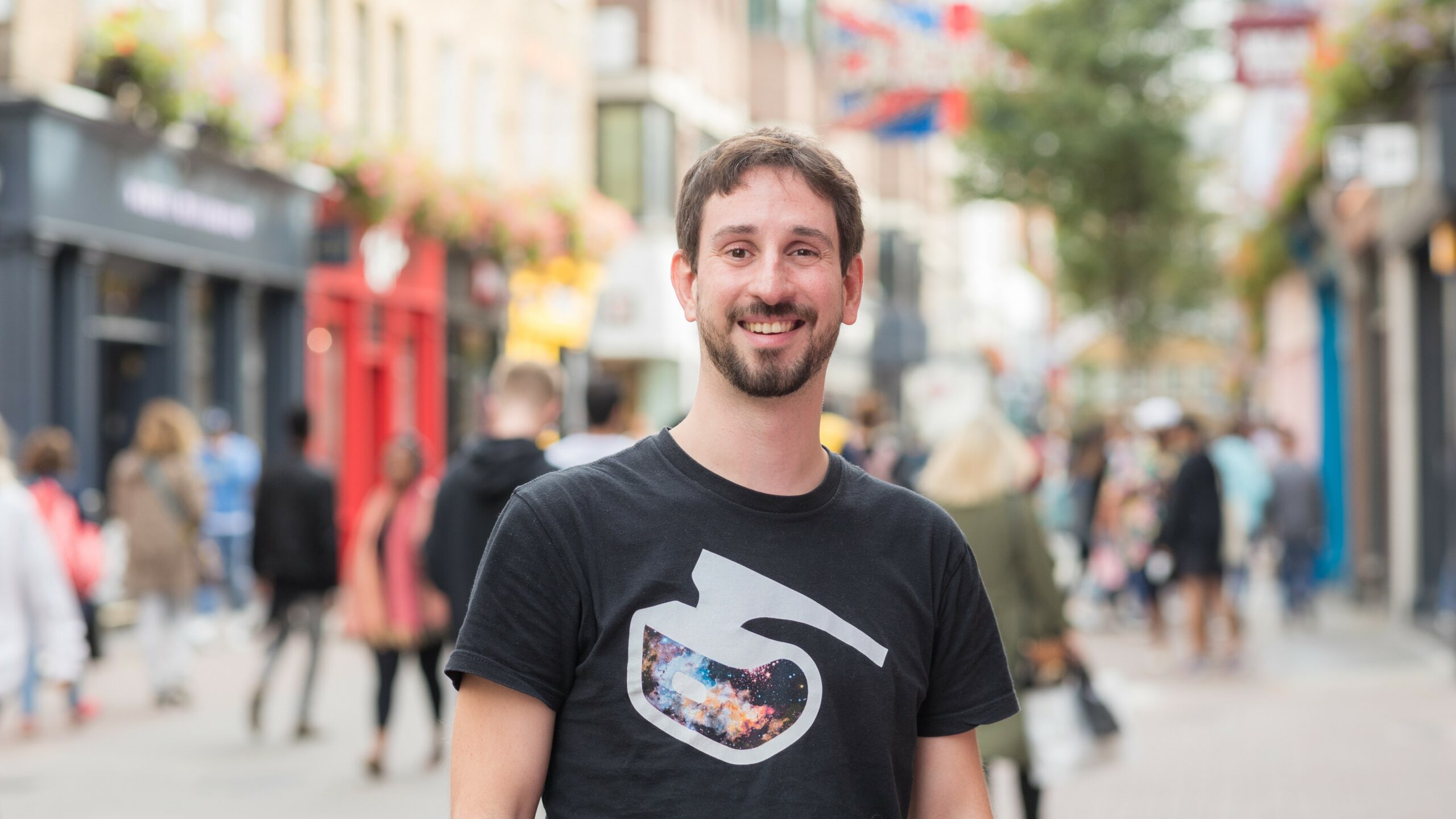 A friend recommended the studio to me when London Studio started working on VR Worlds. As soon as I put the headset on and played the prototypes they had in development. . . I was sold! I was also lucky enough to work on the London Heist short story, which ended up becoming the inspiration for our next game, Blood & Truth.

As a lead level designer, I work with all the different teams at London Studio to define what the moment to moment gameplay can be within a particular kind of space. All the level designers start by sketching out a space in 3D, whether that’s a street in London, an art gallery or rooms within a tower block.

We work with the story team to find out what emotions the player should be experiencing at any given stage of a story. We work with the gameplay designers to see what kind of puzzles we can put into a space, and then with the combat team to see what kind of battle we might put in there too. It’s a great role because we get to work with everyone and we also get to have a hand in helping craft all these elements into something that flows beautifully in VR.

At London Studio, we’re innovating in the VR space and defining what AAA means for this medium. No other team in the world is doing this right now. With Blood & Truth, I think we provided a template for how to do a AAA action narrative adventure in VR. Hopefully this is something that other developers across the world will pick up on and help evolve!

At London Studio, I joined as a contractor on the London Heist. The team saw my passion and drive to create high quality gameplay and within the next 2 years, I was promoted to the Lead Level Designer helping define the process we would use to make Blood & Truth. It’s been a great ride and I’m grateful to all the people who have championed me throughout my career! 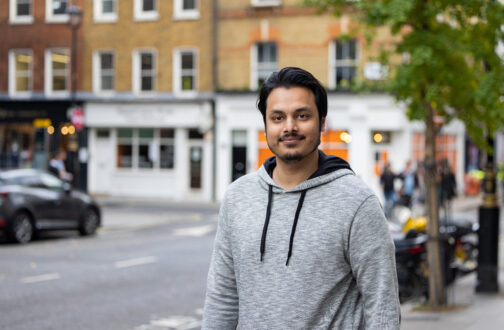 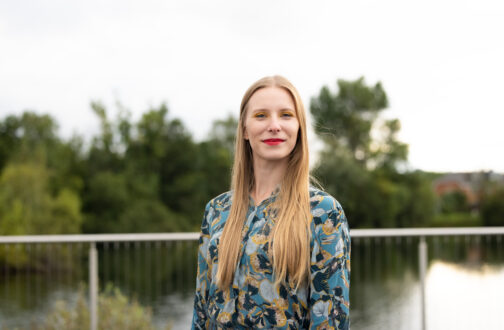 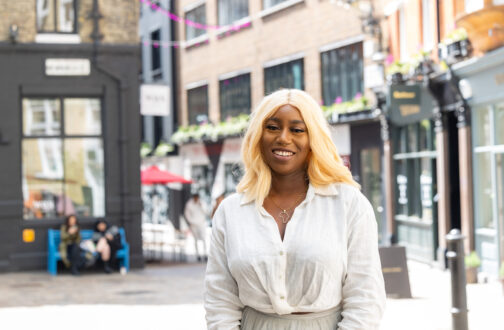