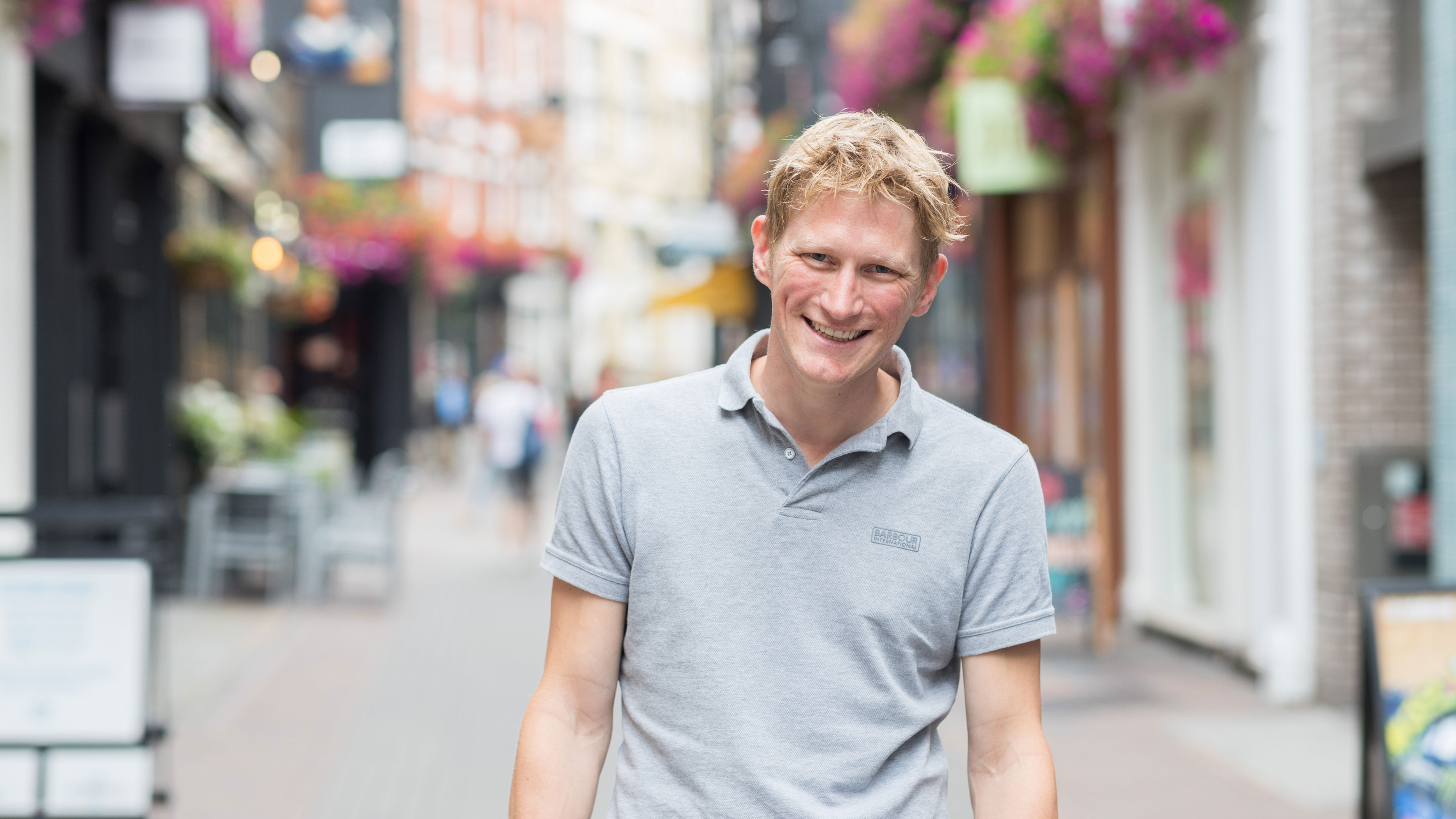 I joined straight from university where I studied Industrial Design and Technology. We had done some digital work but largely it was based on product design. I interviewed for ‘This is Football’ and ‘Eyetoy Play’ on the same day and got the football job. It was an amazing start as I was in a yearly production cycle so very quickly got to see the process of taking an ideas through to production and launch of a game. I also got to work on responsive gameplay mechanics, complex AI, motion capture, sound. . . it really was a great introduction to game design.

I’m a designer, so my job is to be the voice of the player for the team. It’s all about empathy – understanding how the player is feeling and how you can impact that.

In product and multimedia design we talk about user-centric approach, which means putting the product’s user at the heart of everything you do. This normally means making things as simple and efficient as possible.

In game design we are looking to entertain and toy with player’s emotions. You are trying to challenge without frustrating people.

I love being at London Studio for the access to the new tech Sony brings out. It really satisfies my product design side to be getting my hands on new hardware and software features and seeing what we can do with them.

At London Studio we have been the first adopters and pioneers of camera based gaming in Eyetoy Play, microphone gaming with Singstar, augmented reality gaming with Wonderbook and now VR gaming with titles like VR Worlds and Blood & Truth.

I have also been lucky enough to be here for the launch of PSP, Vita, PS3 & PS4. It’s such exciting times when we know there is going to be a shift in the gaming landscape and we have to deliver the games which sell the platform to players, and excite other developers about what they can achieve.

I’ve been here for all of that and I’m really looking for what comes next!

I started as a Junior Games Designer in 2003 on This is Football. I was a senior around the time the PlayStation Portable came out and led the design of the World Tour Soccer games on PSP.

I then had a spell away from London Studio working as a User Experience designer on websites and early apps but was lured back into London Studio by the prospect of working with Augmented Reality.

I led the design and prototyping which led to Wonderbook, during which we worked on some unreleased titles before landing the Harry Potter license and developing the Pottermore games. I then starting looking at VR and took the lead design role for VR Worlds which launched PSVR.

After that launch I joined a small startup as Design Director. We developed apps and augmented reality games for blind users. As you can imagine this was extremely challenging and rewarding, but the prospect of designing a AAA action movie for VR proved too much and I returned to London Studio for Blood & Truth.

Following this, I have recently been made Design Director here with an exciting project ahead!

Working in central London is great! It’s so active and vibrant but also has those little hideaways for some peace and quiet if you need it. We have every shop and restaurant you can possibly imagine and wonderful parks, museums and galleries to visit within short range.

I live out of town, (Stevenage in Hertfordshire) but my trains are quick and frequent into Kings Cross. Then I cycle to Soho. It takes less than an hour from door.

We also have great facilities in the office with a Sony gym, subsidised café, canteen and bar as well as outdoor spaces to work or grab a coffee.

The parties are also legendary.

Innovative, Determined and most of all – Supportive.

My daughter Orla has a brain tumour which was discovered whilst we were working on Wonderbook. It was an awful time for my family but the team at London Studio and Sony are incredibly supportive and allowed me the time and space I needed to deal with the prognosis, and work out a way to continue my career and support my family.

I think that says a lot about London Studio and PlayStation. I’ll always love them for that. 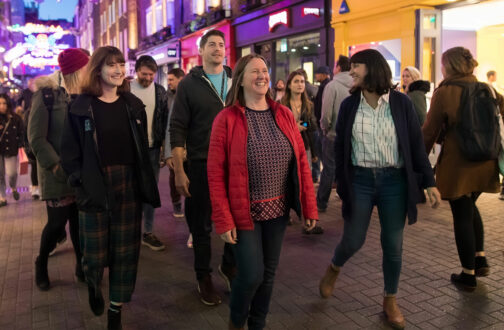